Last year, I got contacted by Elaine Pelletier who was writing a paper on entrepreneurship in Morocco for her MBA program at the University of Nebraska, USA. I thought I’d share with you her paper and our conversation on the current entrepreneurial environment in the country. Enjoy!
⧪⧪⧪⧪⧪⧪
Change Agent in Morocco:  Safaa Nhairy
Elaine S. Pelletier
University of Nebraska, Lincoln, MBA Program
International Business
June 15, 2017
Introduction 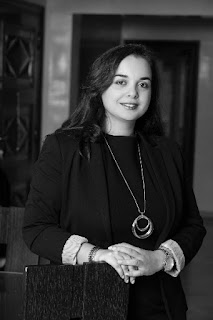 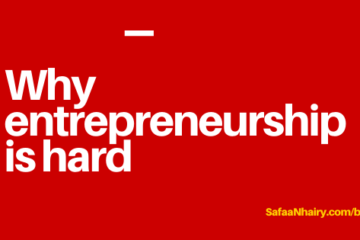 WHY ENTREPRENEURSHIP IS HARD

Entrepreneurship, the art of creating and building profitable businesses, has become this cool and sexy thing in the past years thanks to social media. On Facebook and Instagram, young people share messages about how fantastic Read more… 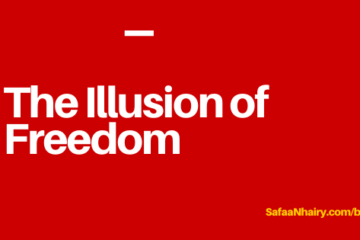 Freedom of Speech: The Illusion 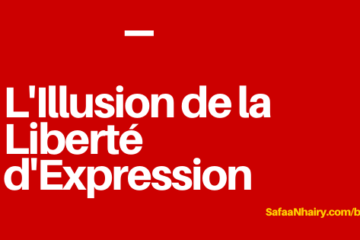